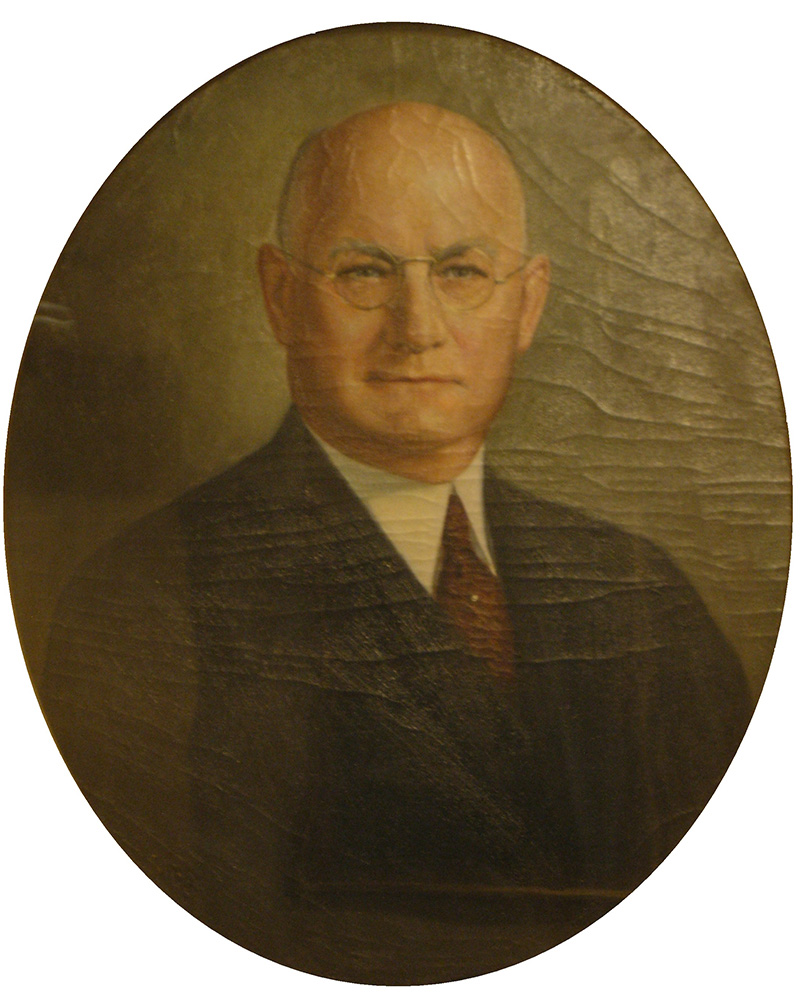 Brother George W. Livingston was born in Baltimore City, Maryland, January 2, 1867. He received his education in the public schools of Baltimore and Sadler’s Business College. He entered upon his vocation in the employ of his father as an apprentice in the slate and tile roofing trade. Finishing his apprenticeship, he continued in the employ of his father for a period of fifteen years, at which time he established a business of his own, trading as George W. Livingston, Slate and Tile Roofing. On May 9, 1889, he married Miss Ella Clampitt, to whom were born two children, Clarence W. and Edgar R. Livingston (both of whom later became members of Oriental Lodge, No. 158 under the Grand Lodge of A. F. & A. M. of Maryland). In 1912, he retired from active business and was succeeded by his son, Clarence W. Livingston.

On June 11, 1912, he received the Capitular degrees in Baltimore Chapter, No. 40. Greeted in Hiram Council No, 5, October 23, 1912. He received the Orders of Knighthood in Beauseant Commandery, No. 8, in 1912. He received the 32nd Degree of the Ancient and Accepted Scottish Rite in Chesapeake Consistory, No. 1, Baltimore, Maryland. He became a member of the Red Cross of Constantine April 4, 1925, elected M. P. Sovereign, February 21, 1931, Maryland Masonic Veteran Association, Boumi Temple, A. A. O. N. Mystic Shrine, Royal Order of Jesters, Tall Cedars of Lebanon, and Veiled Prophets of the Yedz Grotto.